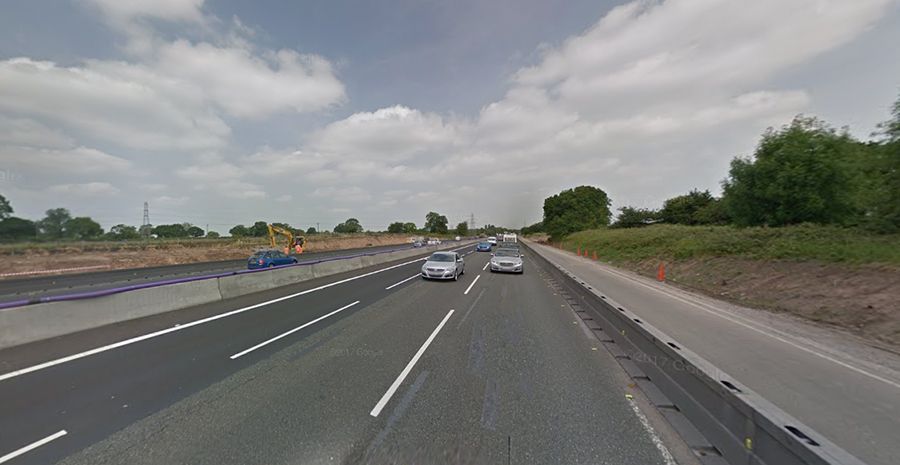 M6 is said to be Britain's most haunted road

The M6, also known as the backbone of Britain, is the longest motorway in the United Kingdom and one of the busiest. At the same time, the six lanes wide road has been named Britain's most haunted road. It's one of the Top Haunted Roads in the world.

This north-south motorway linking Rugby at J19 of the M1 to was named as the UK's most haunted road with reported sightings of Roman soldiers and phantom lorries. While some say that they have witnessed Roman soldiers either walking or marching up and down the road, others say that they have driven past a troubled woman who is constantly asking for a ride and a phantom lorry driving the wrong way along the carriageway.

The first section of the motorway was opened by the Prime Minister Harold Macmillan on 5 December 1958. Hitchhiking ghosts along the side of the road and ghost cars that look like they’ve just been in a serious collision have also been reported. The M6 has recorded more alleged sightings and spine-tingling feelings than any other route in the country. Roman soldiers, a distraught woman hitchhiker and a phantom lorry going the wrong way have all appeared on the six busy lanes - or out of their users' imaginations.