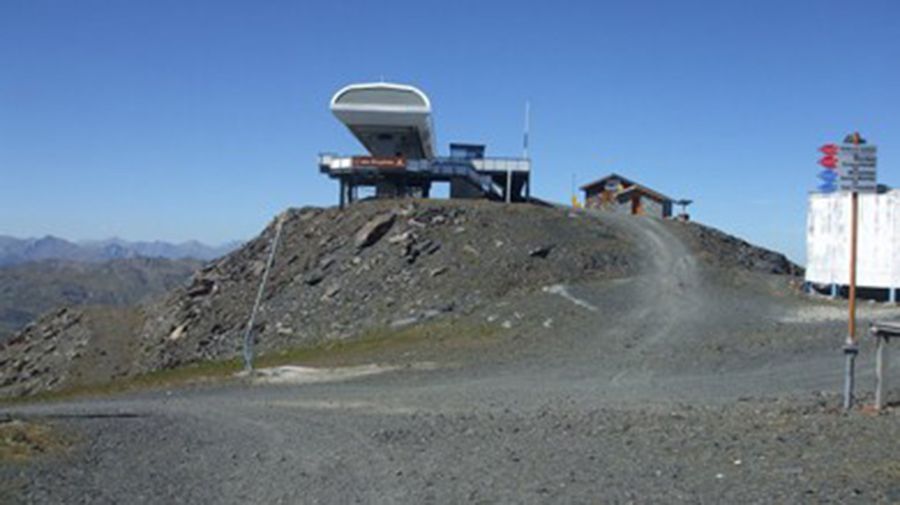 Col de la Chambre: this drive is not for timid drivers

Col de la Chambre is a high mountain pass at an elevation of 2.879m (9,445ft) above the sea level located in the Savoie department in the Auvergne-Rhône-Alpes region in south-eastern France. It's one of the highest roads of Europe.

The road to the summit is unpaved. 4x4 vehicles only. The track features many narrow and steep sections (up to 25%). The road is open only in summers. It’s brutally tough with roughly sections, on very rocky, slippery path / ski piste at occasionally impossible steepness. The road follows the unpaved ski-lift service roads, approaching the top of the cable car station at 3.003 metres above the sea level. It's one of the highest roads of the country.
Pic: Bram Van Gelder