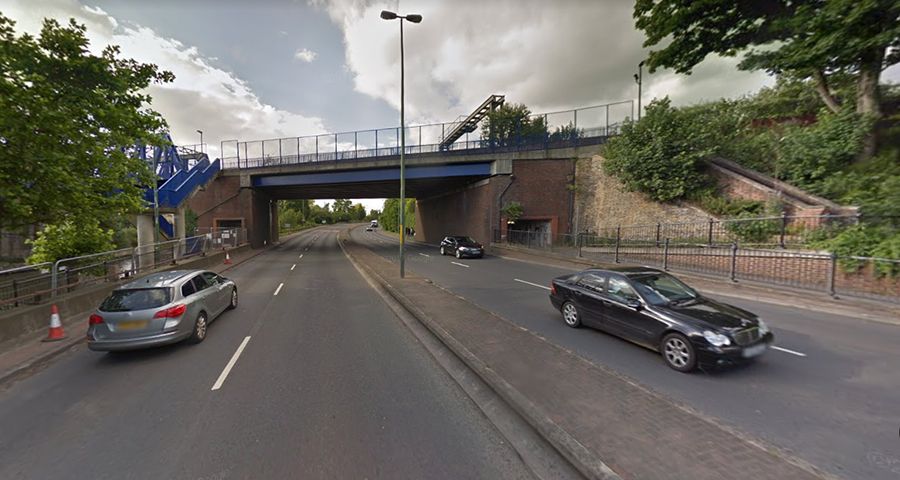 Road A229 in England: ghost stories and local legends

The A229 road, from Kent to Sussex in South East England is said to be the Britain's most haunted road. Many drivers have reported seeing a woman in a white dress appearing in front of their car. Drivers may find themselves engaged by a bride of death... It's one of the Top Haunted Roads in the world.

The road is totally paved and the locale of many ghost stories and local legends. The most commonly seen ghostly apparition is the figure of a woman with beautiful eyes dressed all in white only to lose track of the body. Most speculation about this is that what people are witnessing is the ghost of Judith Langham. Tragically, she was knocked down in her bridal gown on her wedding day in 1965.

But there’s more. It has been the site of other disturbing events, including a hitchhiker who can be seen hiking near a well-known pub in the area. When the hitchhiker gets into the car, he will tell you all the things that have gone wrong in the world and how he will make them better, but once you reach a certain spot on the road; he disappears from the seat to start this short journey all over again.