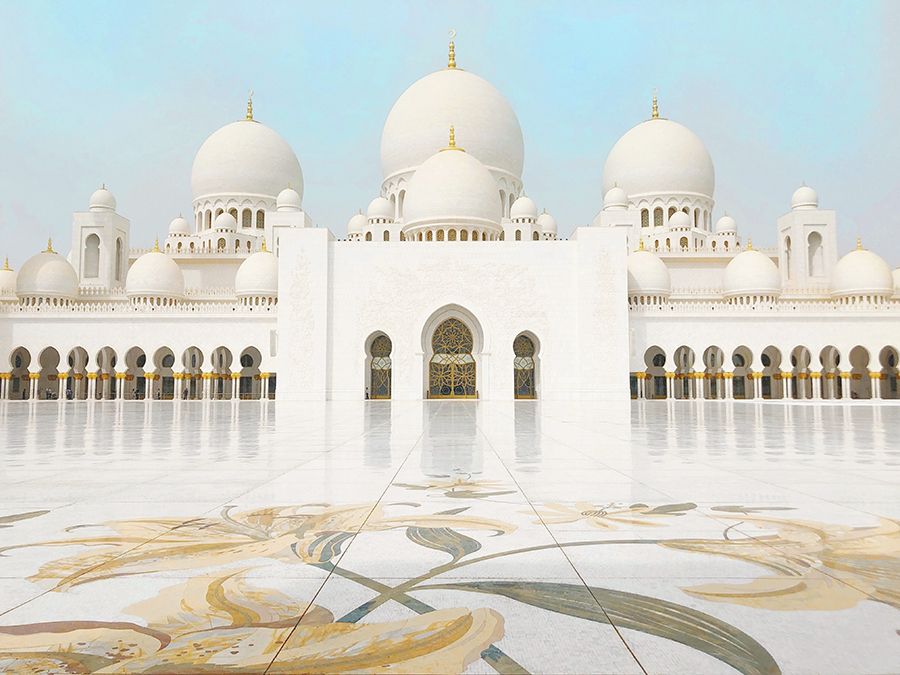 UAE - The Memorable Experience Of Culture And Heritage

The United Arab Emirates or UAE is a prominent country of the Arabian Peninsula. It is also called Emirates, where numerous people visit for business purposes or to spend their vacations.

It is an Islamic country on the coast of the Persian Gulf. It is counted among the richest countries due to its huge natural oil reserves and the fast growth in commerce, finance, and tourism industry.  Dubai is the main destination of the majority of foreign tourists, even more than the capital city Abu Dhabi and Sharjah.

Is it safe to visit the UAE? How to travel to the UAE

When is it best to visit the UAE?

The best time for visiting the UAE is the winter season, due to the pleasant weather at this time. The period between October and March is considered as the peak time for tourists visiting this region. However, some people want to enjoy diving during the summer months of June to September. 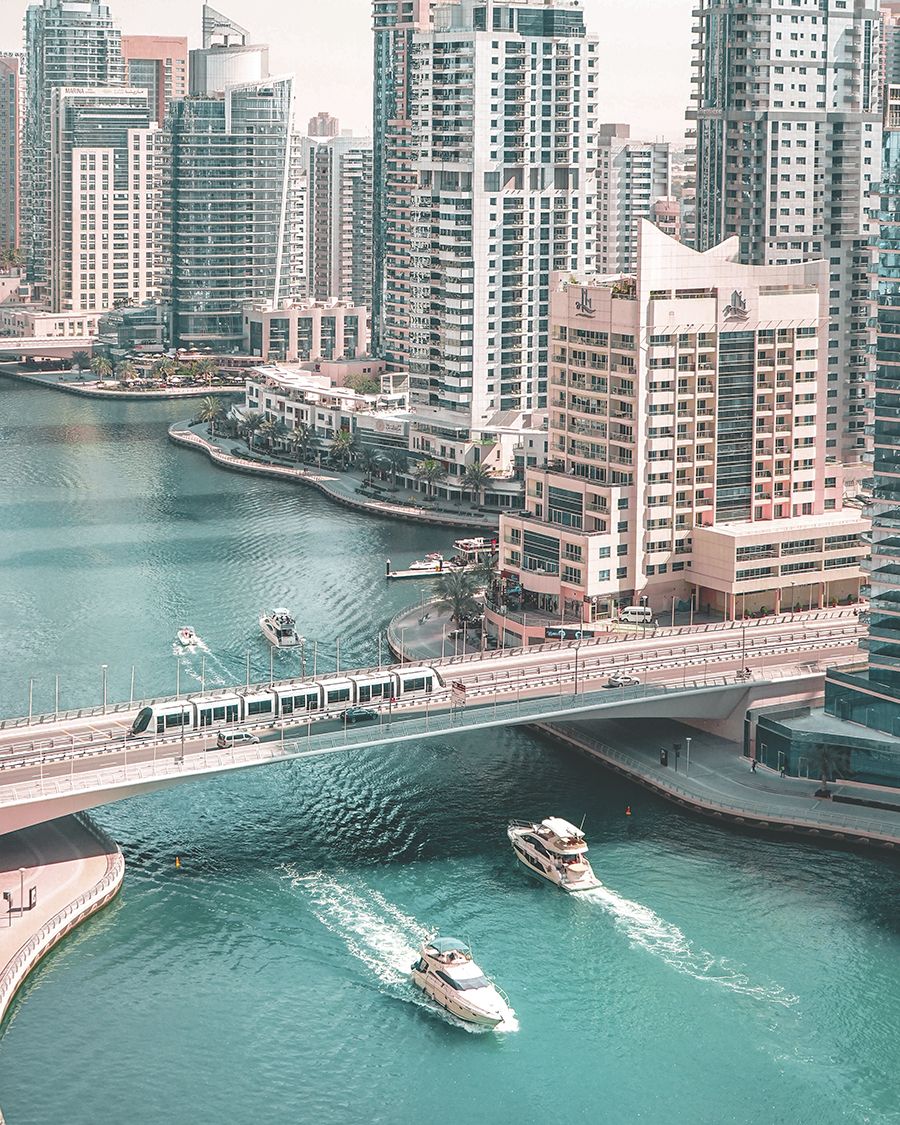 Culture in the UAE

The culture of the UAE is based on the Arabian lifestyle, etiquette, and social norms. Local people of this country maintain the rich cultural heritage prevailing in this region for several generations. UNESCO conferred the title ‘Cultural Capital of Arab World’ to Sharjah and Al Ain city is declared as the UNESCO World Heritage site. Emirati architecture and literature are strongly influenced by the typical Islamic culture.

Religious Respect in the UAE

According to the law prevailing in the UAE, religious freedom is granted to citizens and visitors. Even though Islam is the state religion of this country, people are free to practice any religion of their choice. 100% of local people are Muslims, divided into Shia and Sunni sects. However, most tourists belong to other religions and they are allowed to worship according to their religious beliefs.

It is a stay up late culture in the UAE

Local people of the UAE have got used to staying awake till late at night. People are seen shopping and dining out even at 10 pm on weekdays. The influence of tourists from western countries has made midnight wanderings too common here. Many restaurants are found heavily crowded even in midnights.

Arabic language in the UAE

Arabic is the state language of the UAE. Thus, it is taught in all educational institutions of this country. The local dialect of Arabic seems the same as spoken in other neighboring countries of the Arabian Peninsula. However, local people also know other languages, like English, Pashto, Persian, and Hindi. So tourists need not learn Arabic before arriving here.

What to wear in the UAE

Tourists should wear decent clothes that cover most parts of their bodies. Women should not wear dresses that show their shoulders and knees. No man or woman should wear tight-fitting attires that express their body parts too clearly. T-shirts are allowed but that should not have any provocative or anti-Muslim message printed on them. Shorts and bikinis are not allowed for men or women in the UAE. 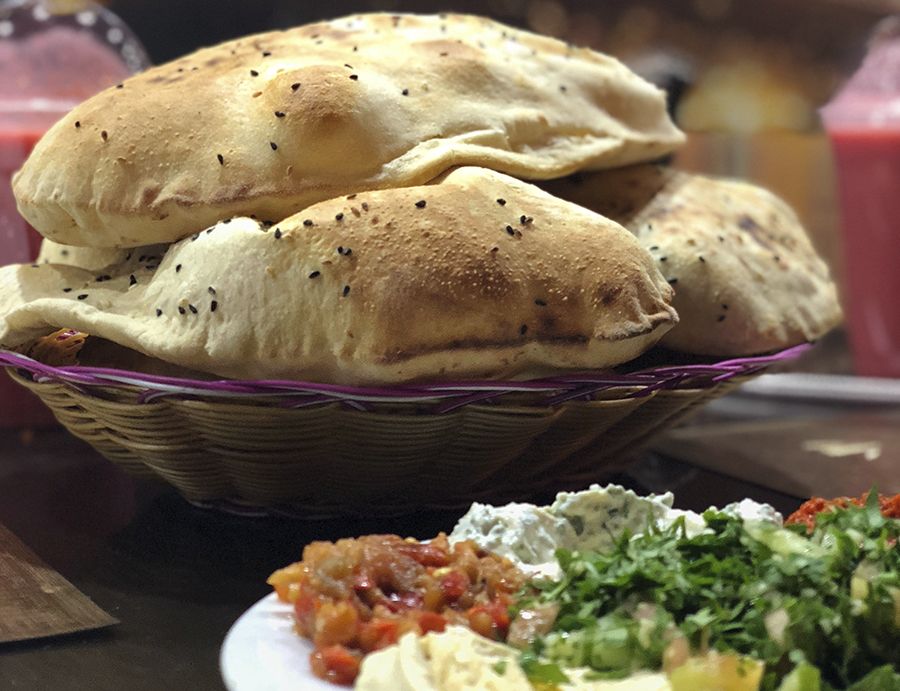 Most popular attractions in the UAE

Burj Khalifa in Dubai is the foremost tourist attraction in the UAE, as it is the highest tower in the world. Sheikh Zayed Mosque in Abu Dhabi is noted for its grandeur in the interior decorations with gold, colored glass, mosaic tiles on white marble. Sharjah Arts Museum, Sharjah Museum of Islamic Civilization, and Louvre Abu Dhabi introduce tourists to the culture and history of the UAE. The Hajar Mountains in the desert region is the ideal place for hiking and bird watching. Jebel Jais and Jebel Hafeet are the highest mountain peaks in this country. Heritage Village in Dubai is another tourist attraction where various traditional artifacts are displayed.

Al Bithnah Fort in Fujairah is one of the oldest forts of this region. Umm Al Quwain is an excavated site in the coastal city of Al Dur, which contains a fort and many old houses. Al Jazeera Al Hamra or Red Island contains many historic forts, mosques, ancient schools, and traditional souks. Dhow Yard at Ajman contains replicas or models of some handmade boats and ships used in ancient eras.  Qasr Al Muwaiji in Abu Dhabi is preserved as it is the birthplace of Sheikh Khalifa bin Zayed Al Nahyan, the current president of the UAE.

Food culture in the UAE

Emiratis are very fond of non-vegetarian foods, including meat, seafood, and fish. Rice is the staple food in this region. Lamb and mutton are the favorite meats of people in the UAE, though beef, goat, and camel meat are also consumed widely. Dates are served at the end of meals in all households. Tea and Arabic coffee are served with cardamom, mint, or saffron for a distinct flavor. Alcohol and pork are prohibited in most of the places in the UAE.

Where to stay in the UAE

Tourists can find hotel accommodations within their budgets in all cities of the UAE, like Abu Dhabi, Dubai, Sharjah, Ajman, and Fujairah. Excellent luxury hotels are available in these places, like the Emirates Palace in Abu Dhabi or Burj Al Arab in Dubai. Tourists may also opt to stay in desert resorts, spa resorts, and theme resorts in Abu Dhabi and Dubai.